Here is a lovely idea of making birthday card, its a 3D card which has pictures on it. A perfect idea to gift something new and beautiful this year on birthday and make it most cherished one. 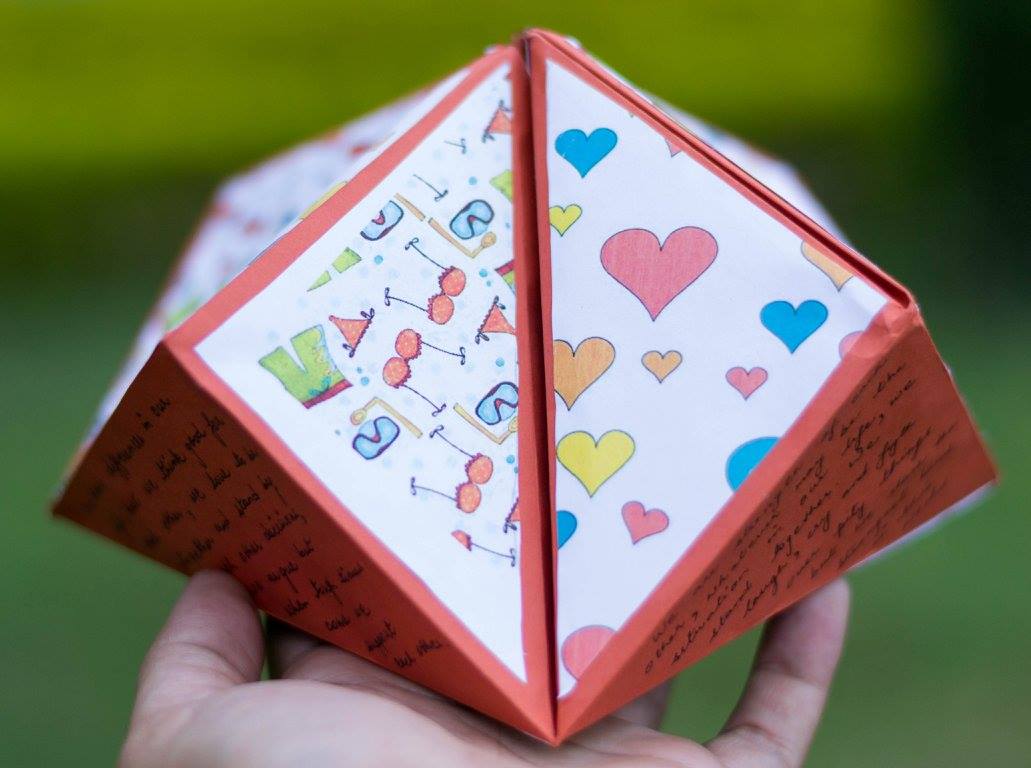 This card is alluring, handcrafted and contains photos and short messages.This card can be rotated inward to outwards.  Lets check its procedure.

To make this card all you need is square sized colored paper,glue,photos and craft paper of your choice. 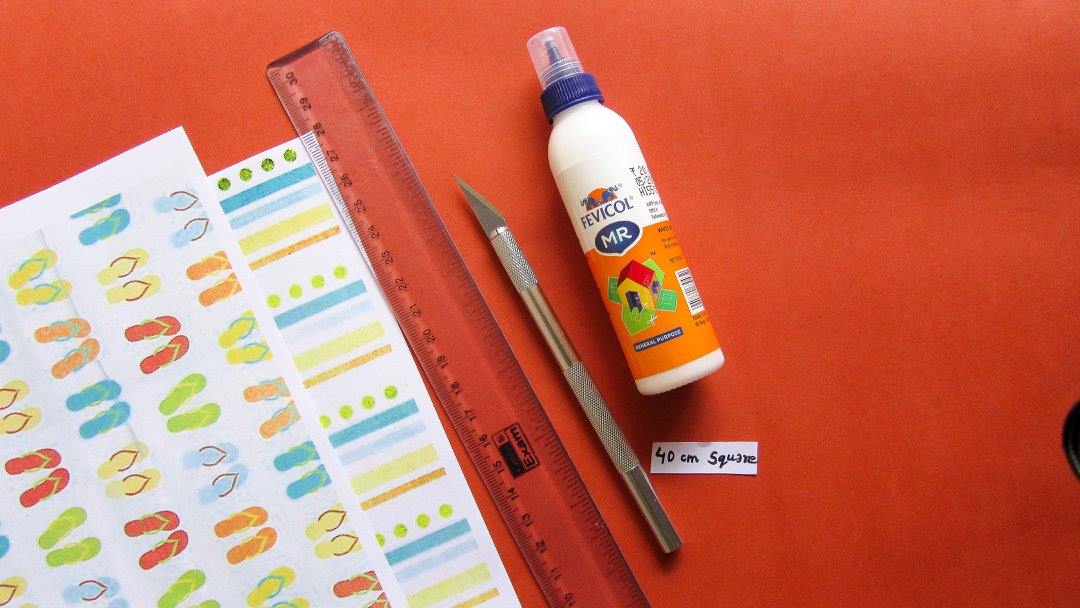 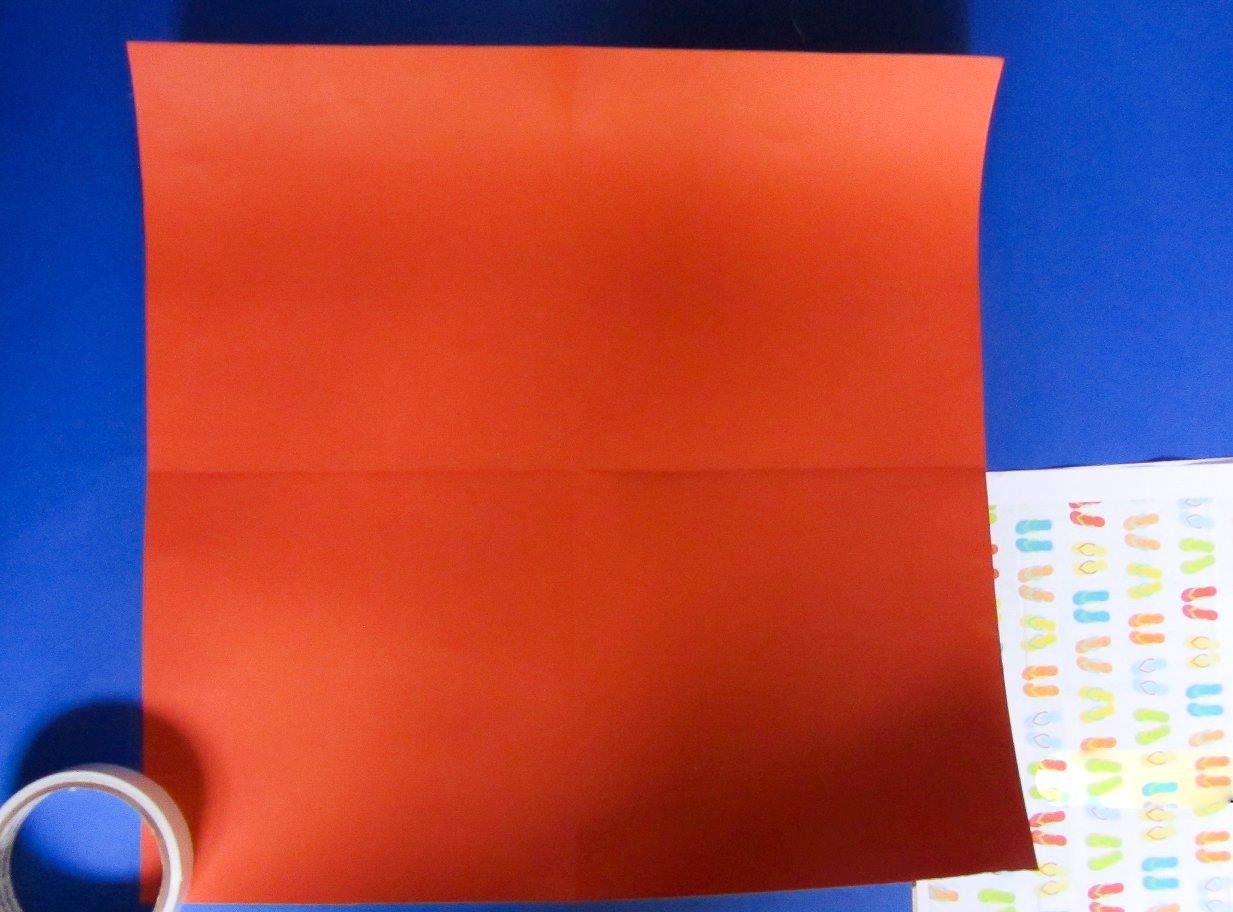 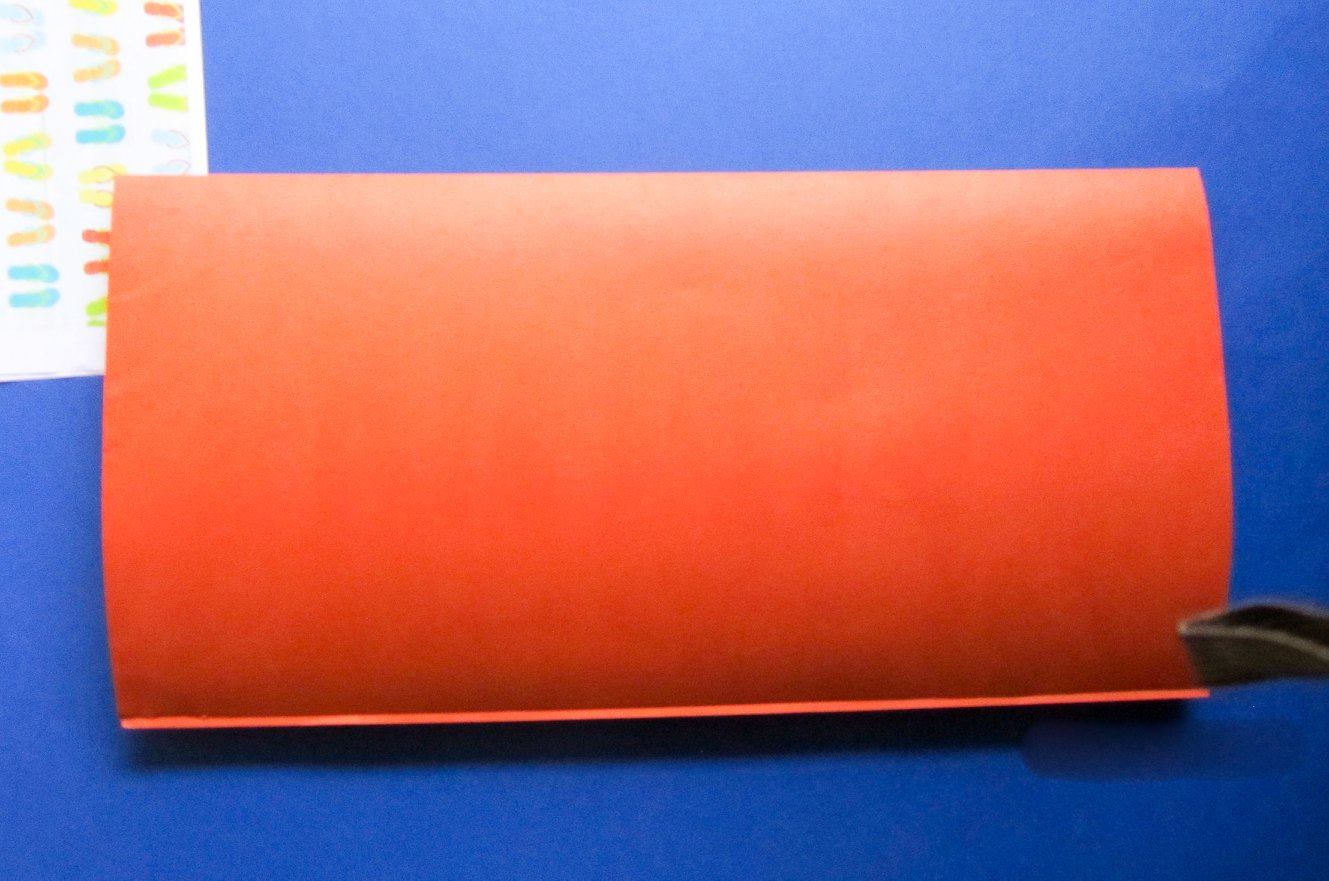 Fold the sheet in two equal halves both horizontally as well as vertically. 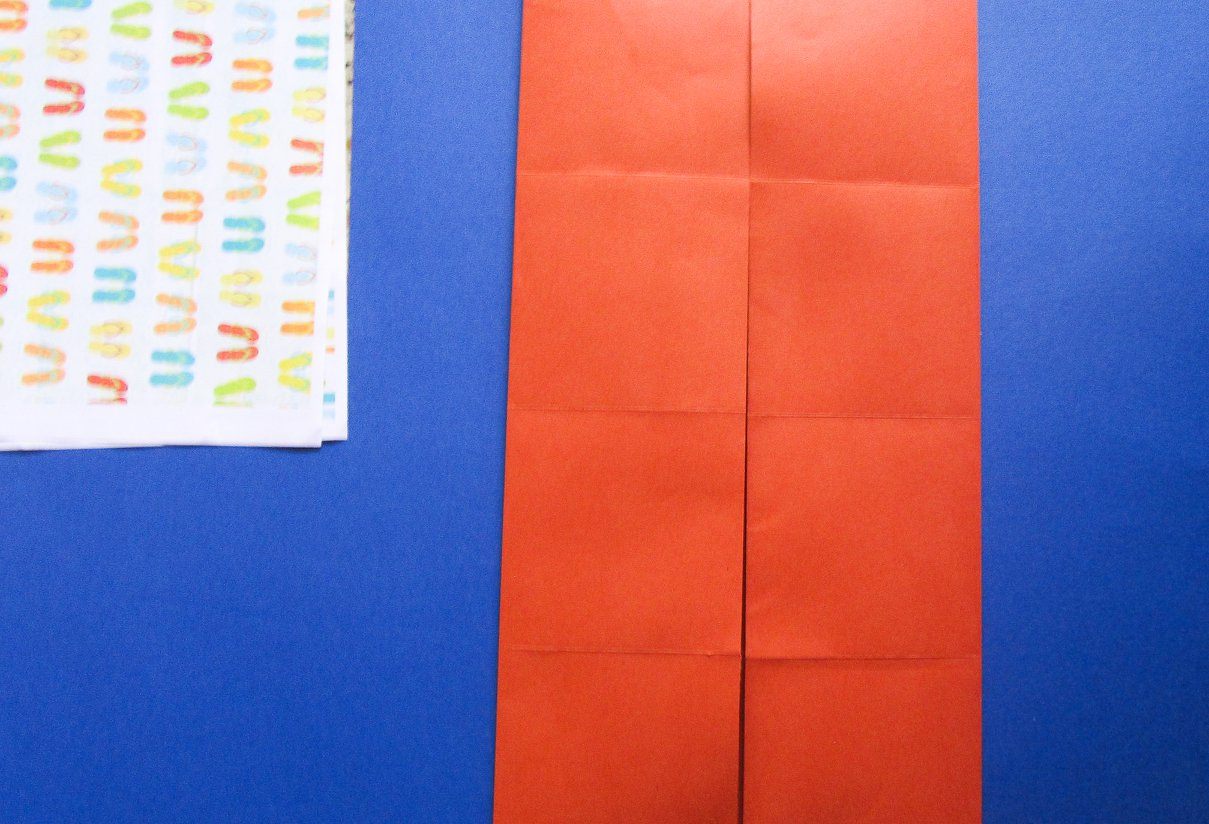 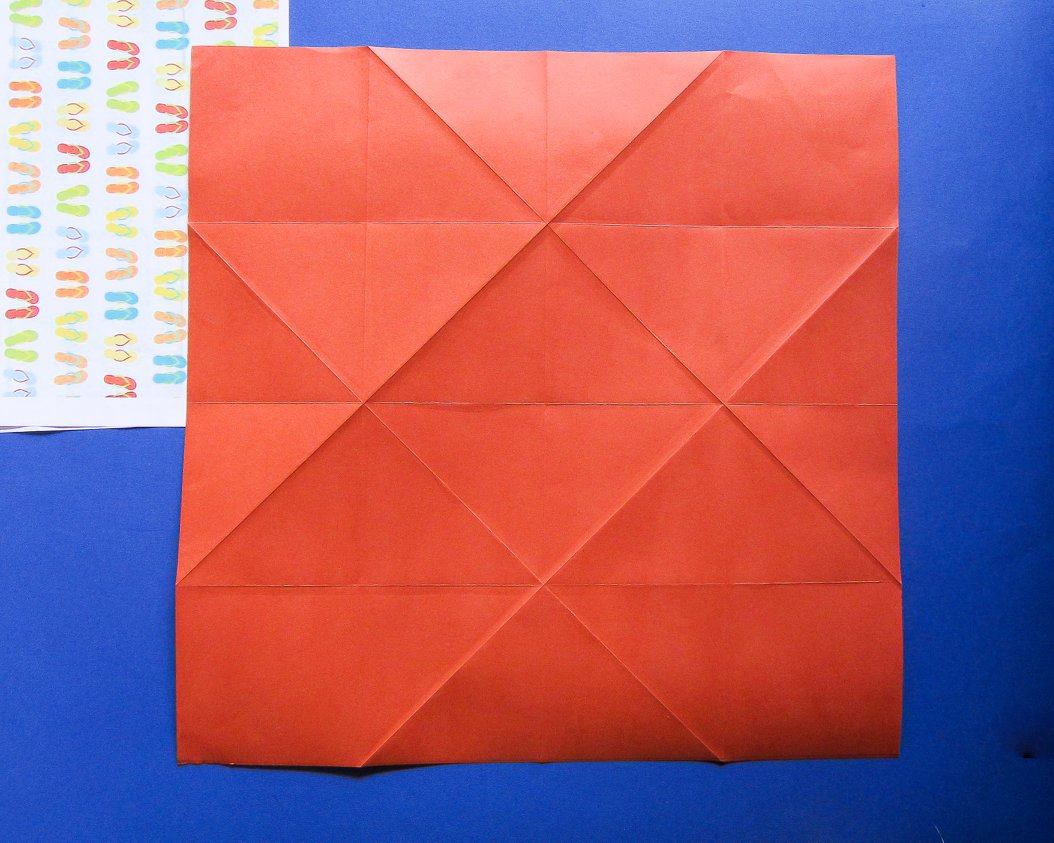 Try to fold the sheet half diagonally. Your sheet should reflect all the folds as shown in the picture. 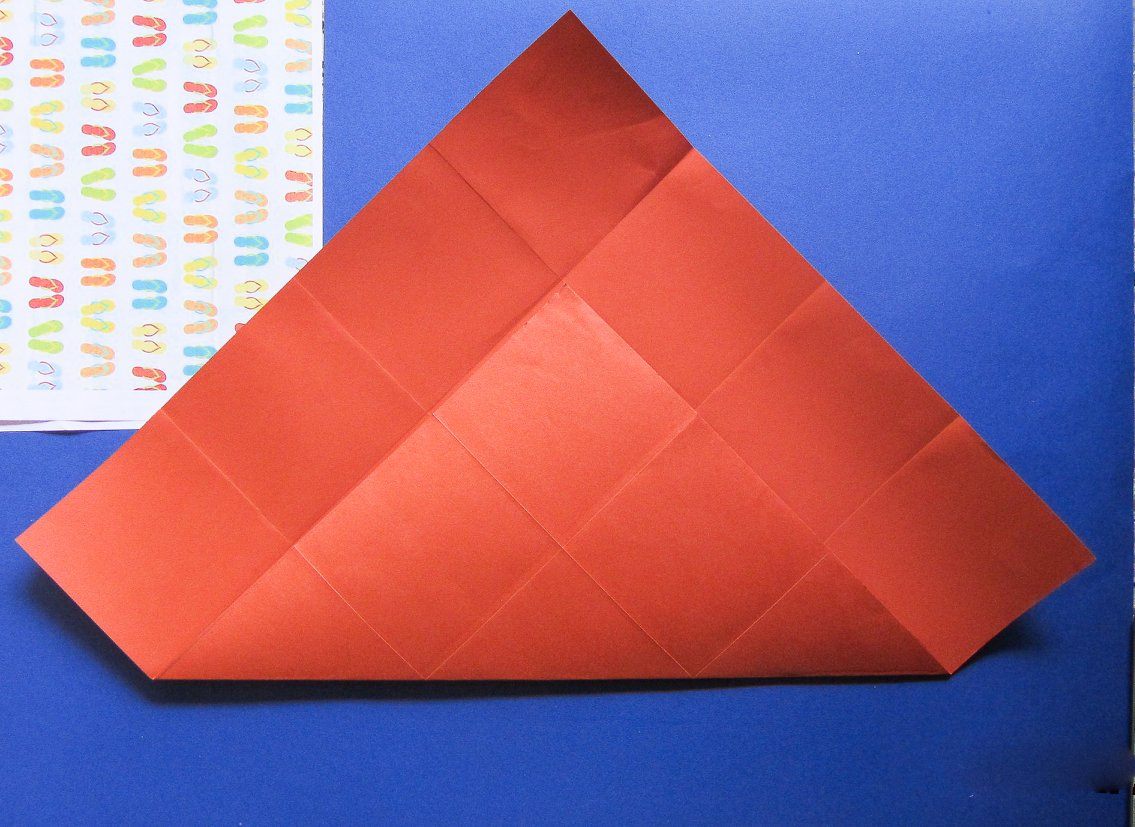 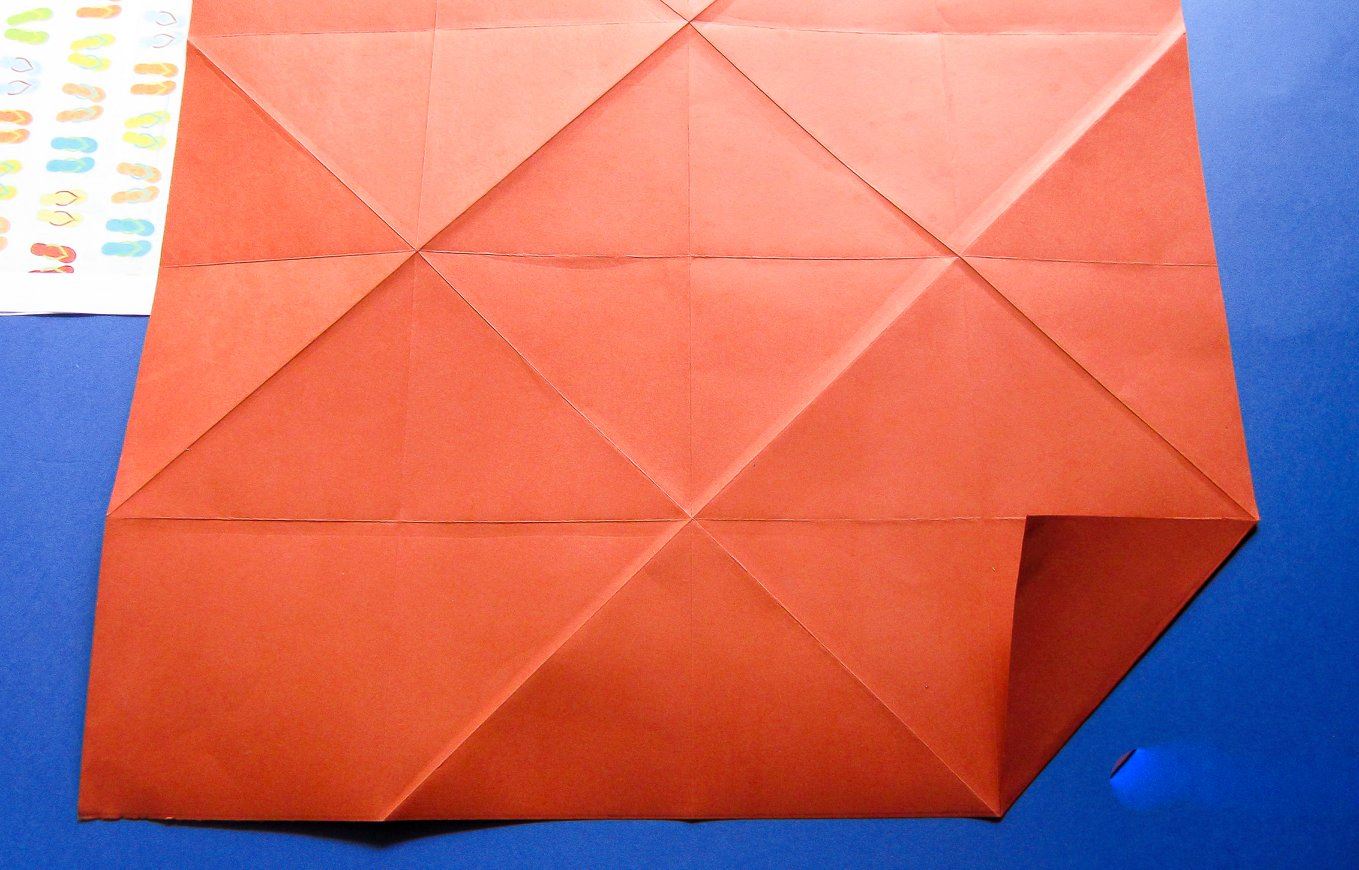 Now start folding the corners as shown in the picture, once one corner is done folder other three corners of the sheet. 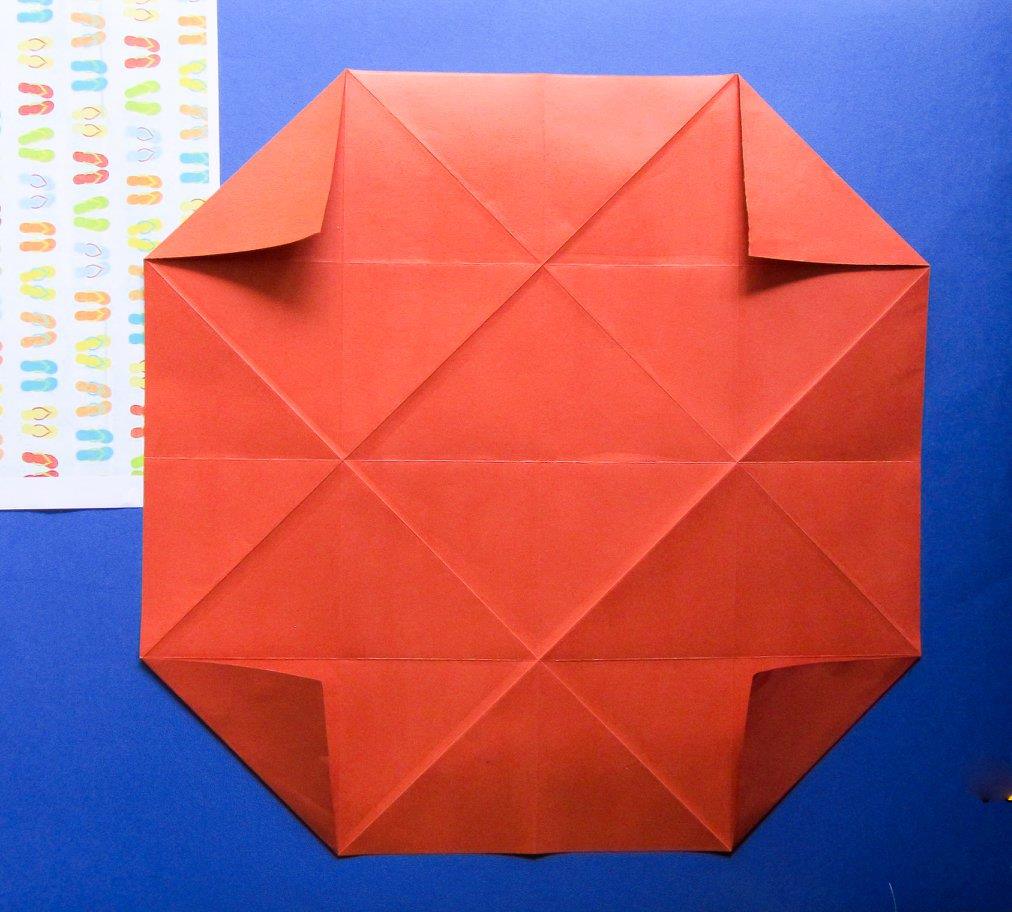 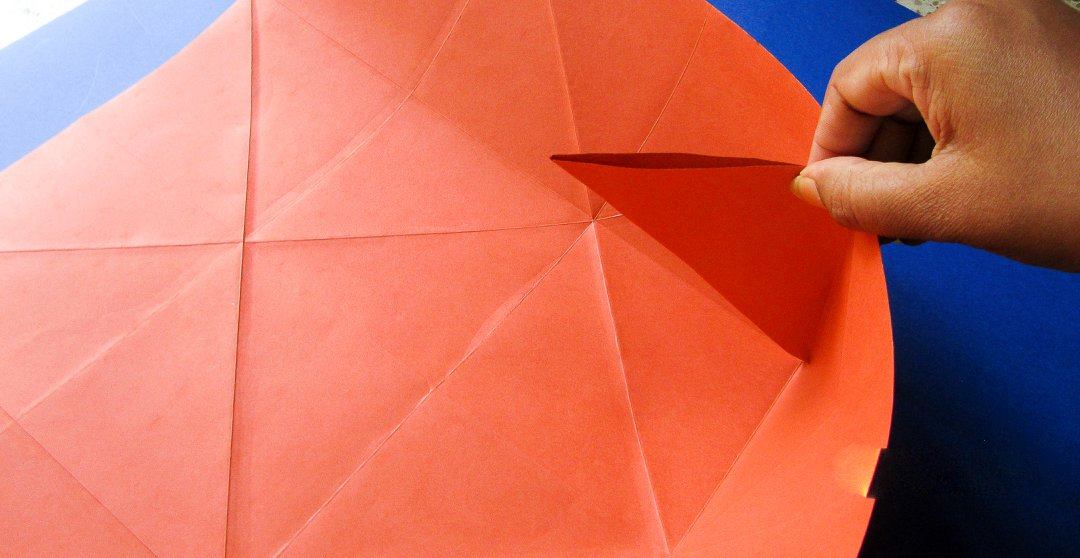 Once done hold the corners of the sheet and fold it the way its shown in the above pictures. 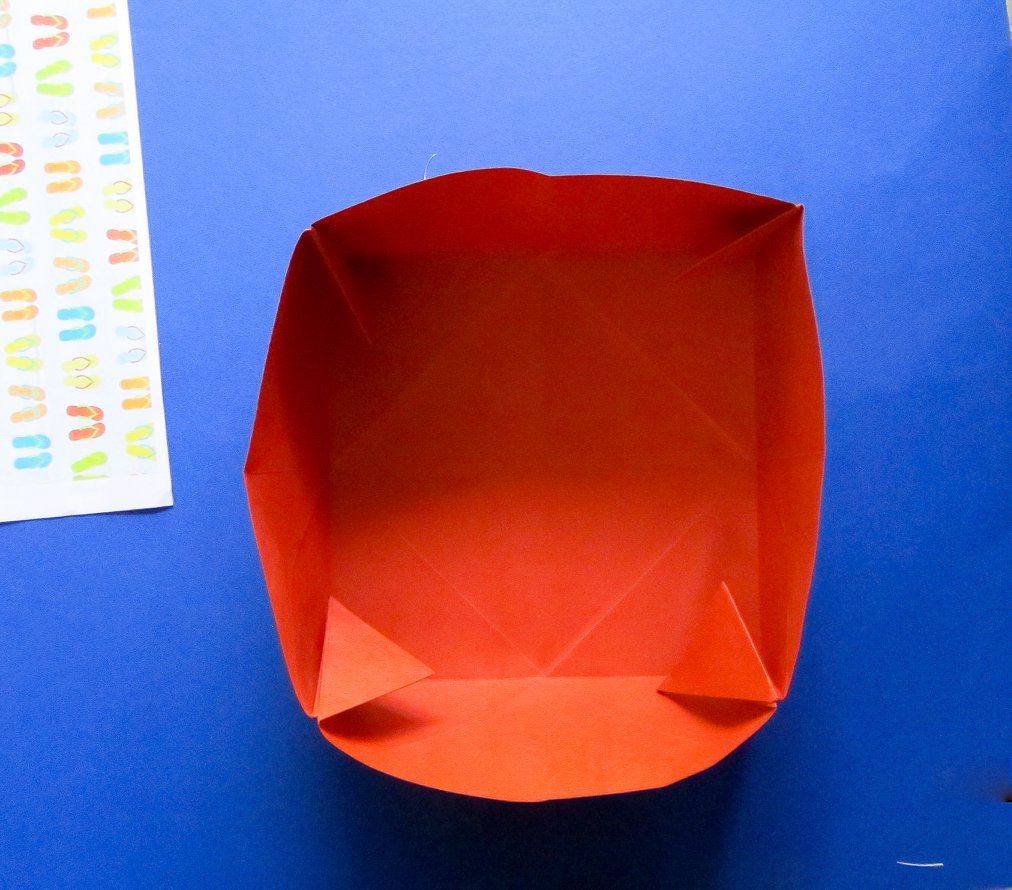 Once all the corners are folded the sheet will become box shaped, press the corners towards the wall. 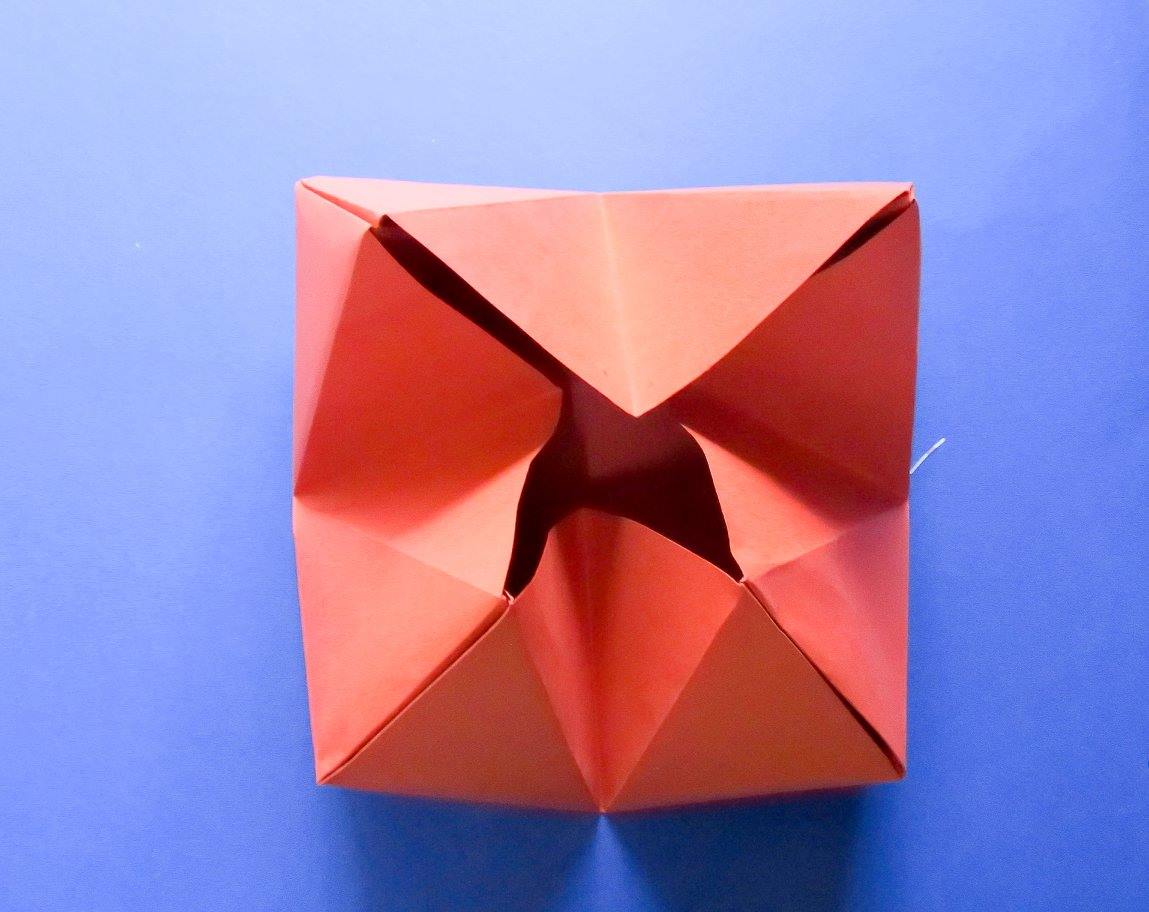 Press the box from other sides, because of the creases the box will get folded inwards. 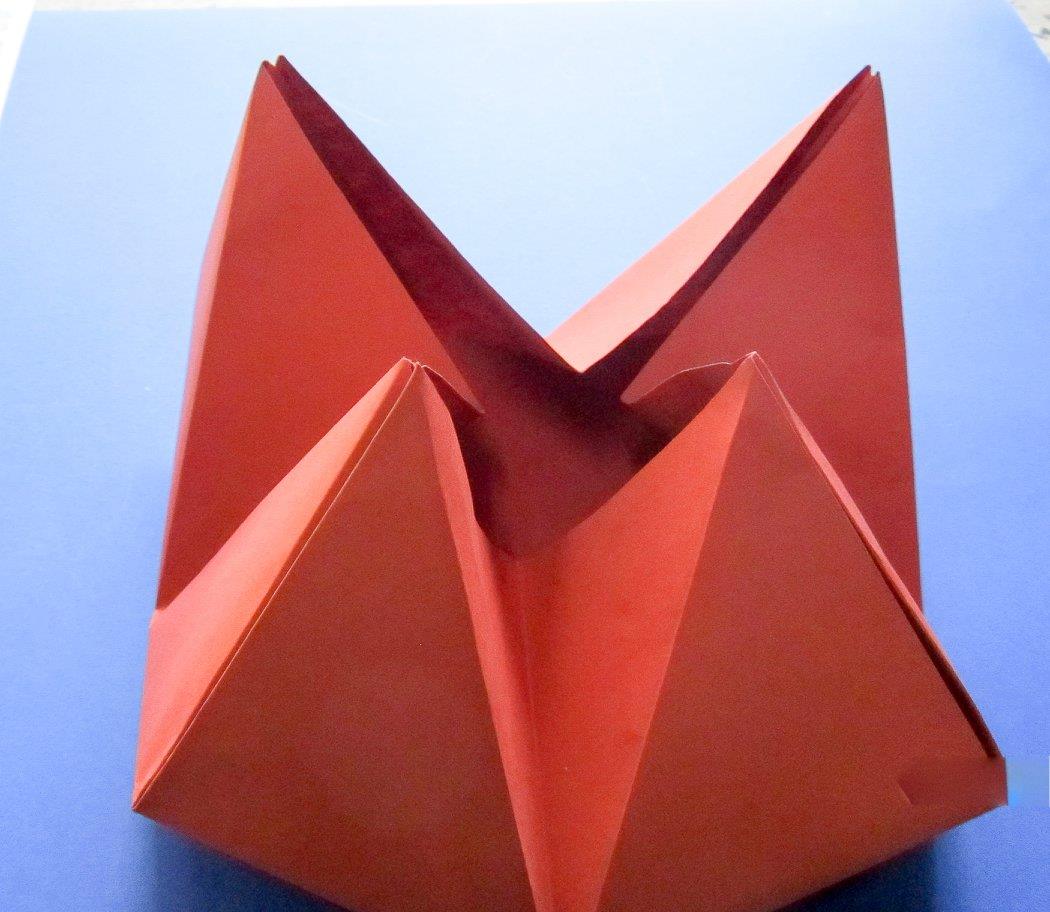 Press it further and the box will take the shape as shown below. 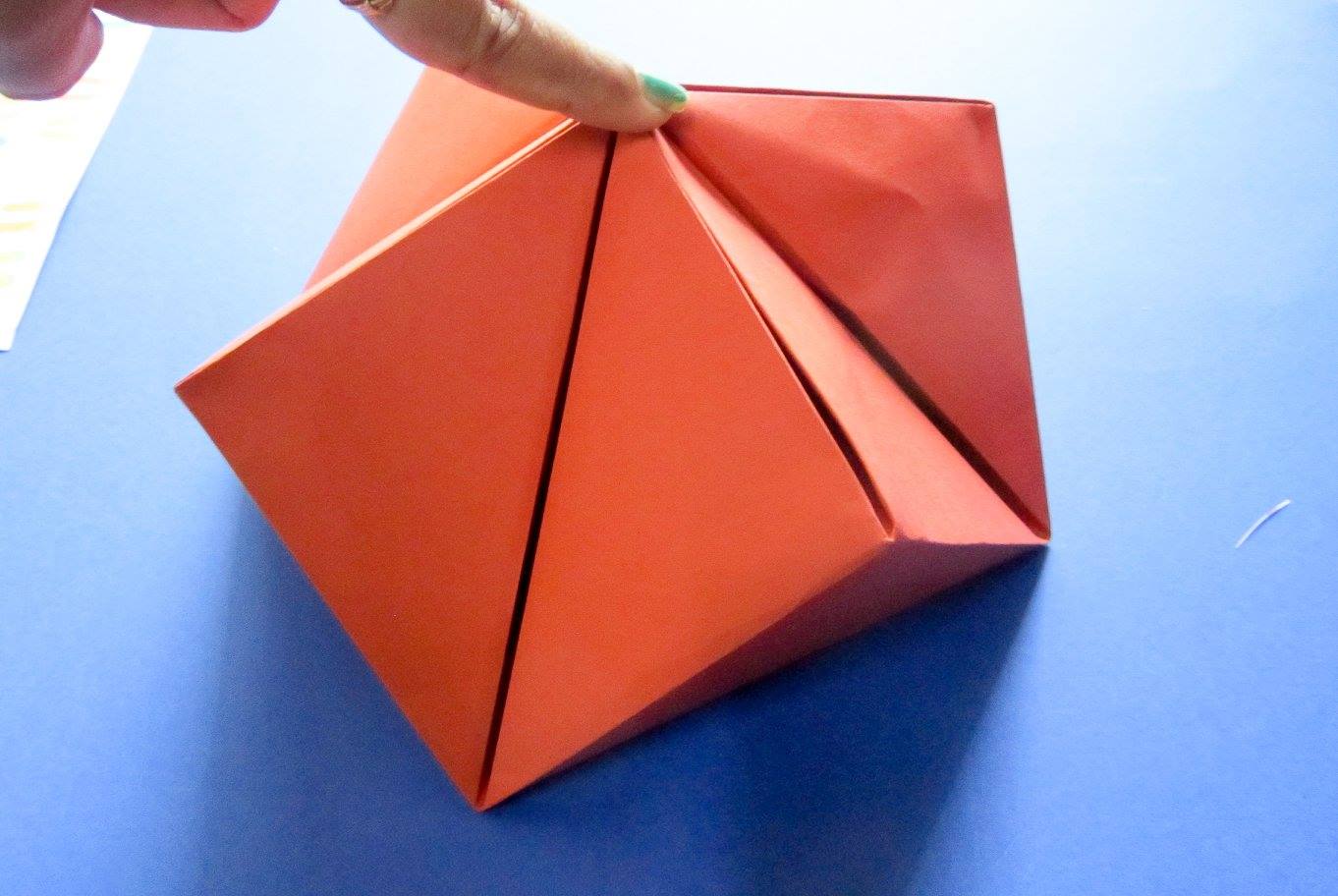 Now its time to take paper cutouts and stick to your card. 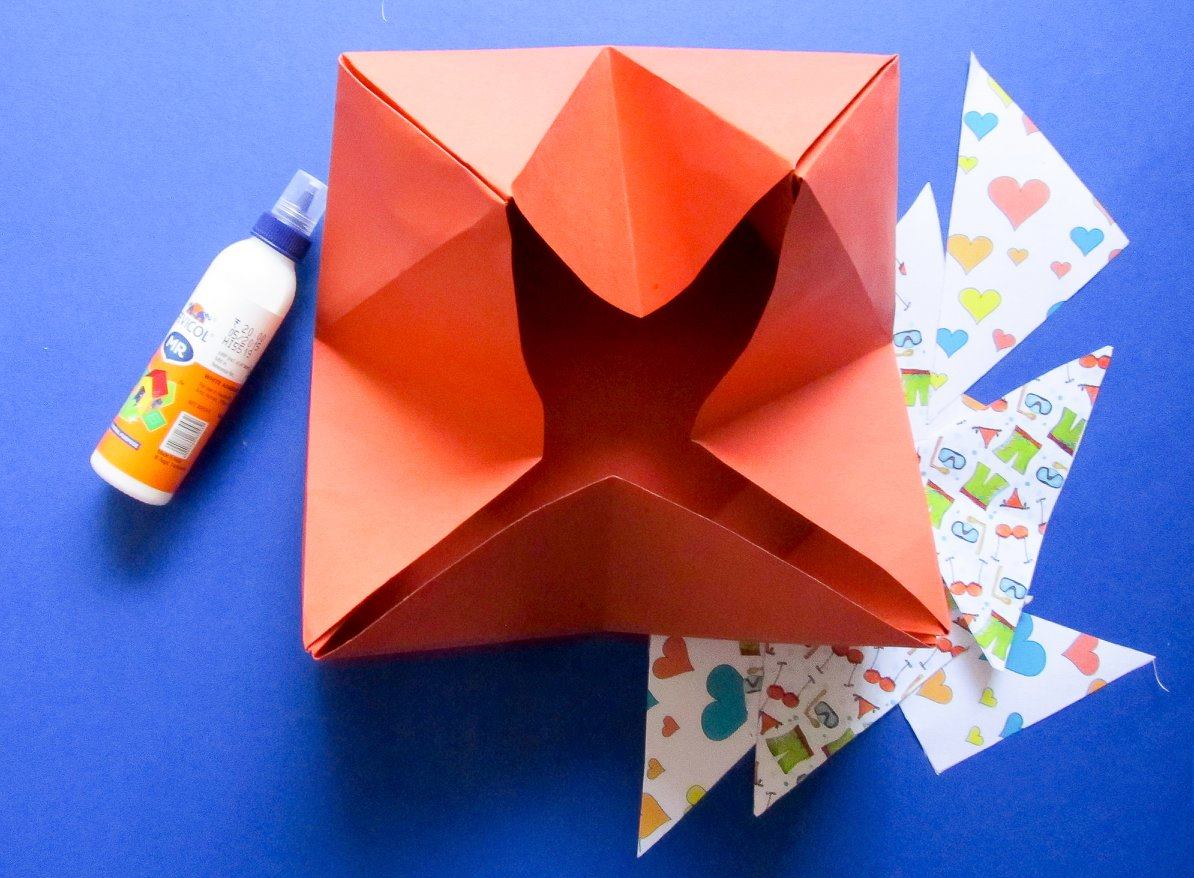 This card box is nearly complete all you need to do is stick a photo to the base. 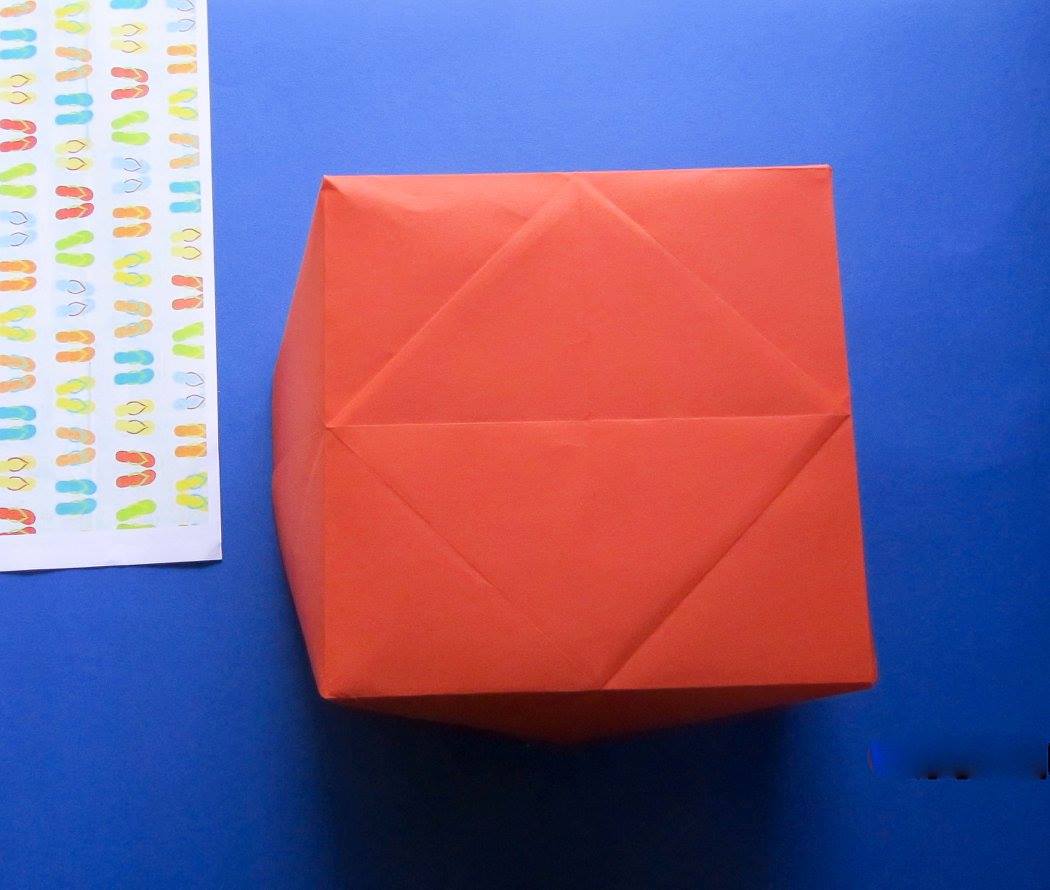 Similarly open the inner portion and stick photos.
Once done the outcome will be pleasing. 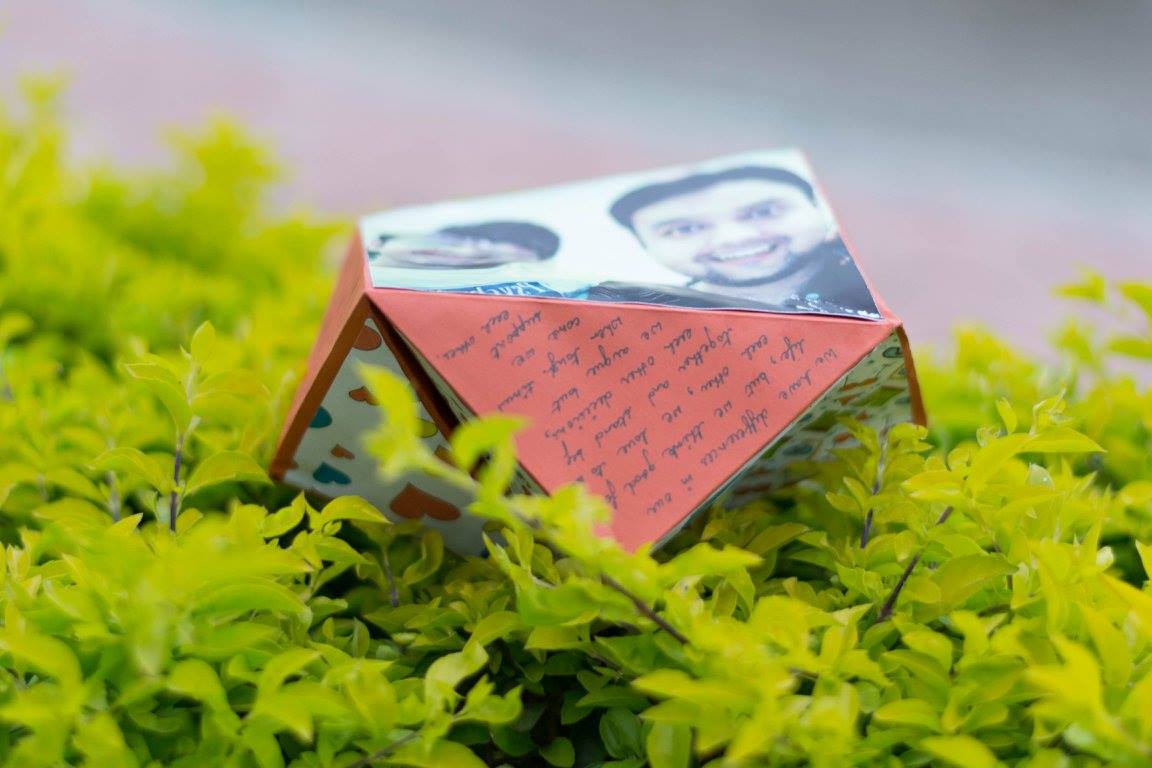 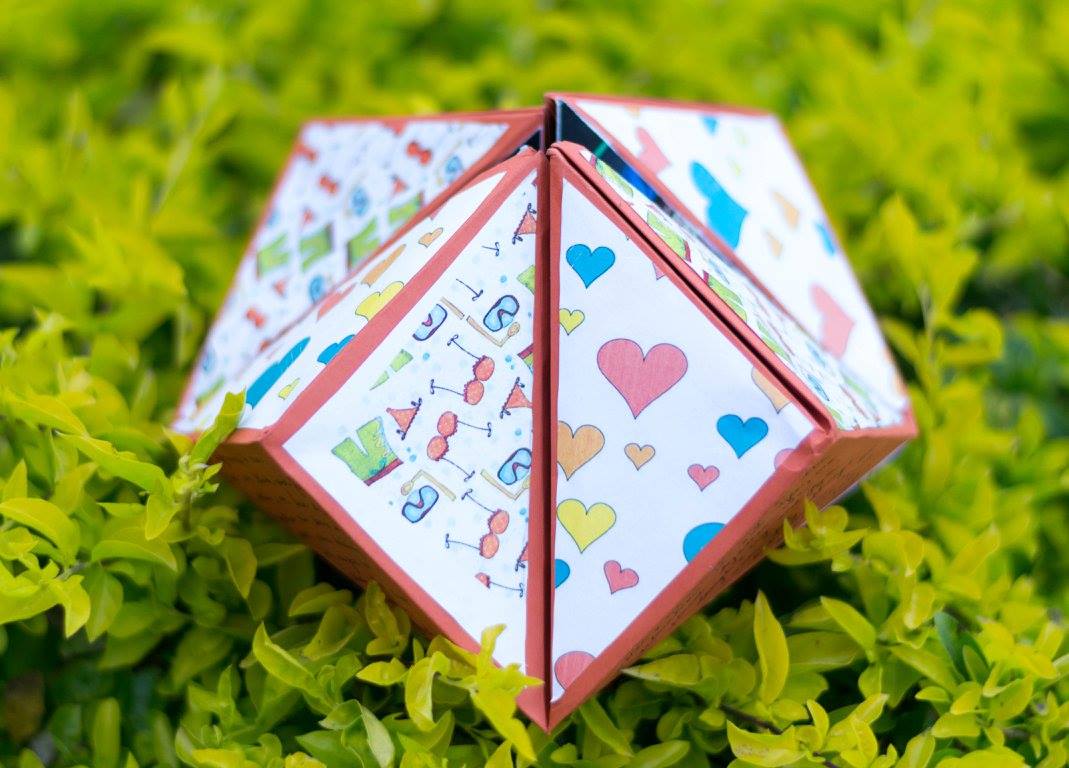 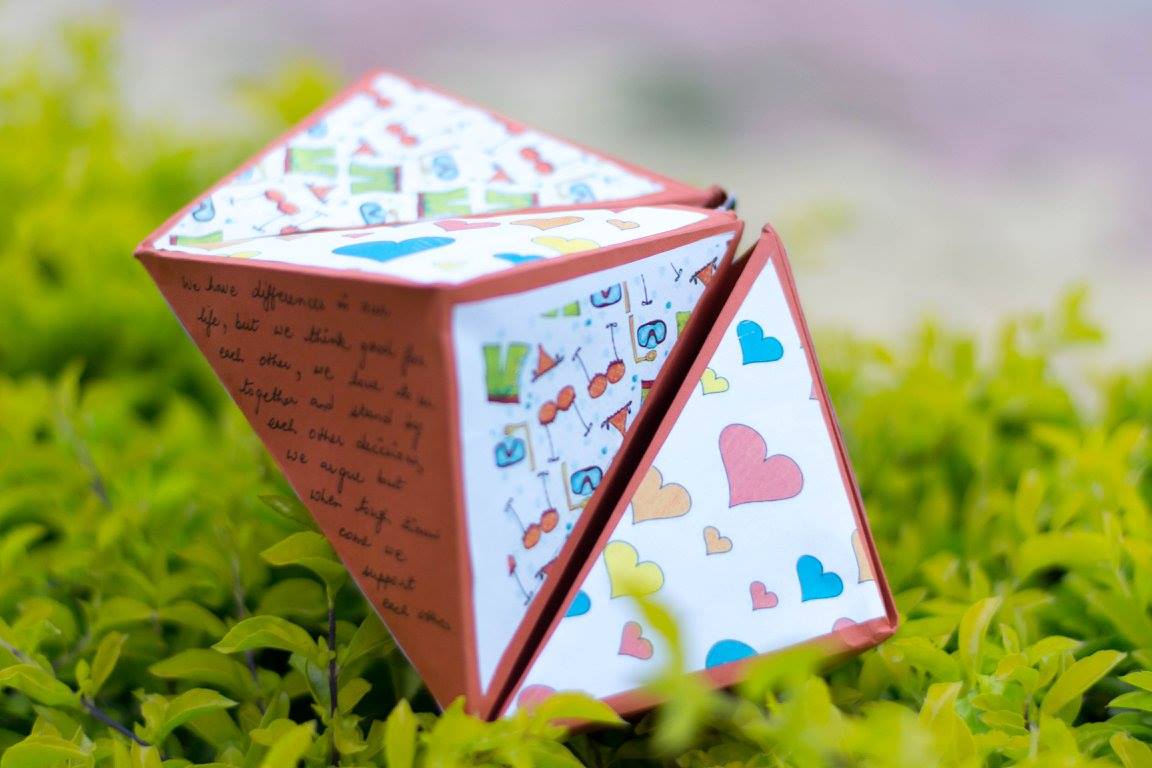 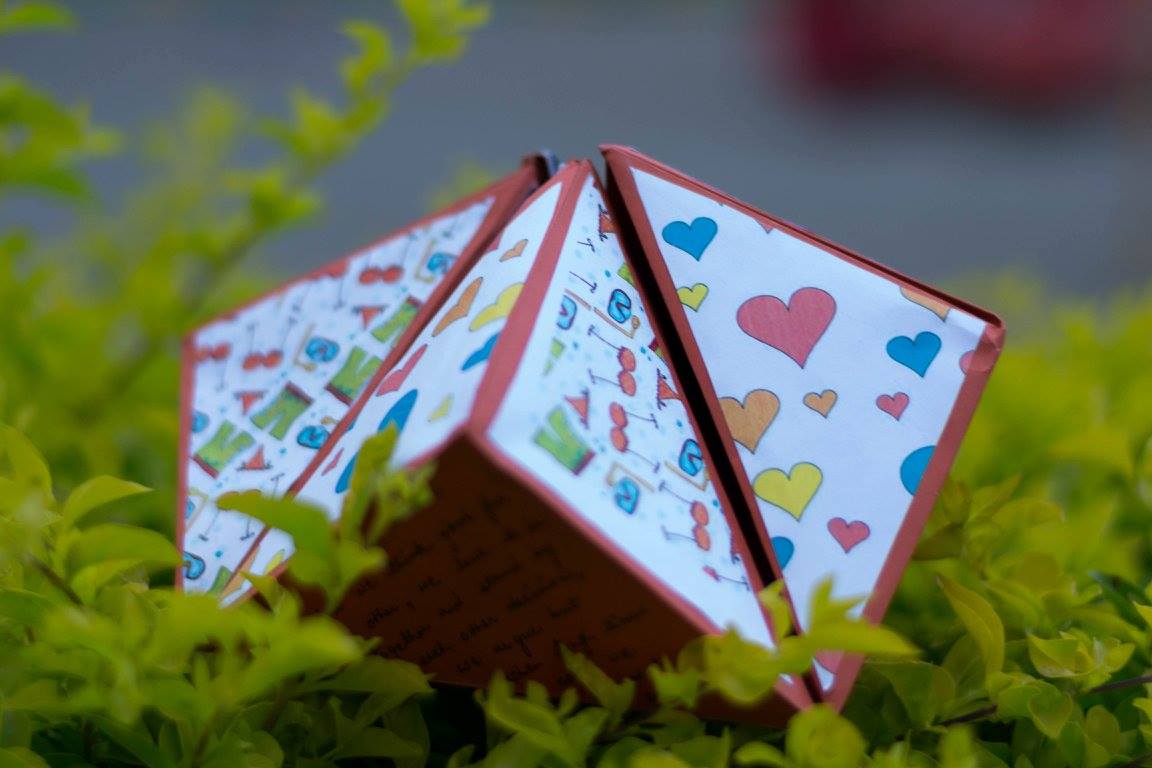 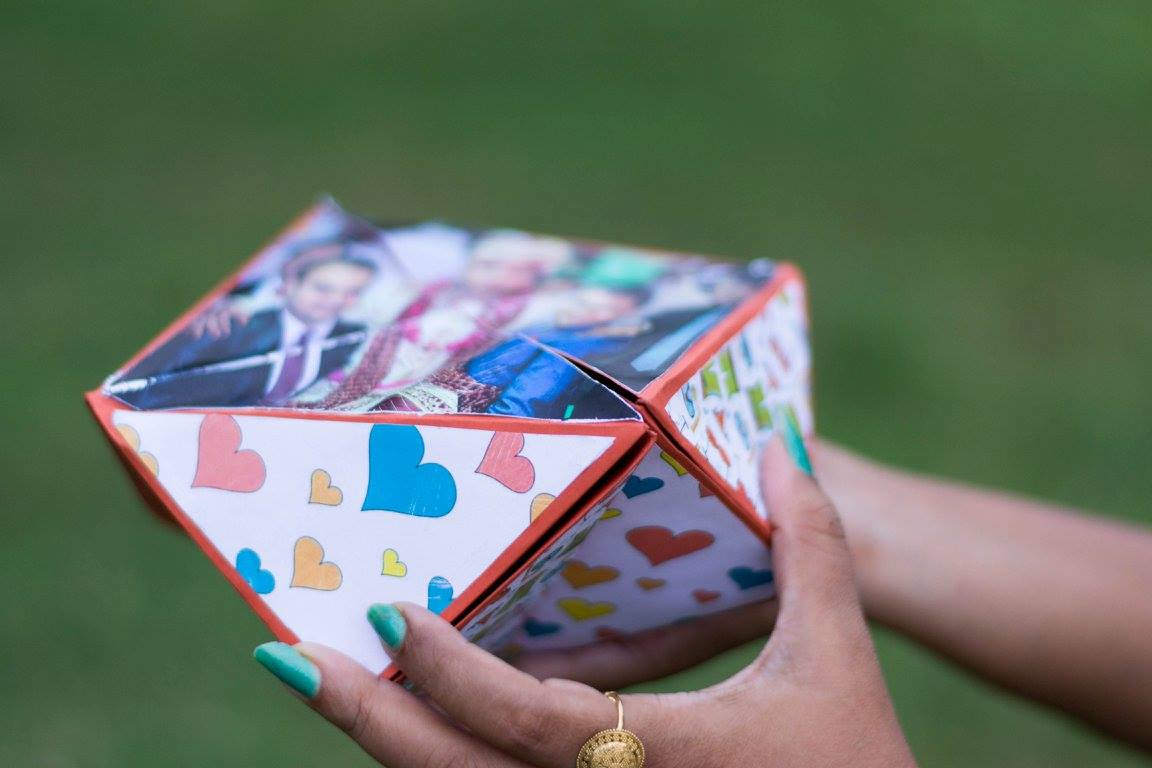 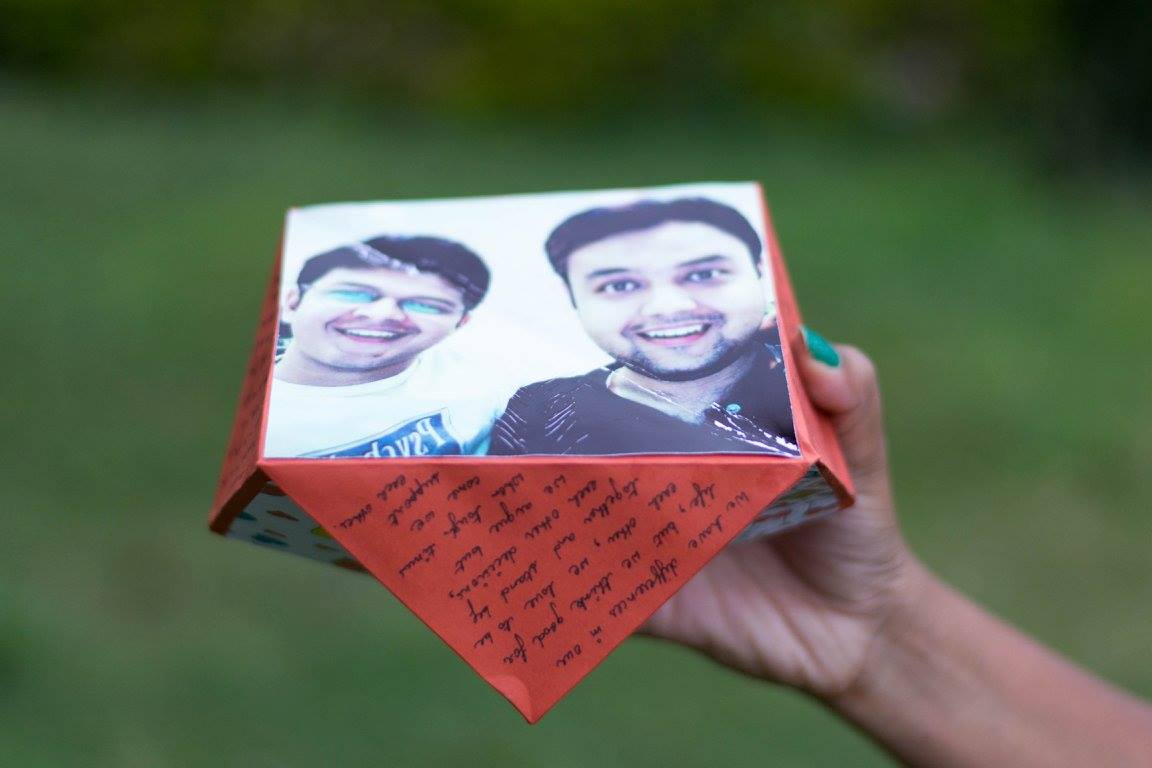 All you need to do is tie up the photo card box with a ribbon and your gift is ready.