Here is a cute and compact toothbrush holder for your home, up-cycled using a cardboard box. 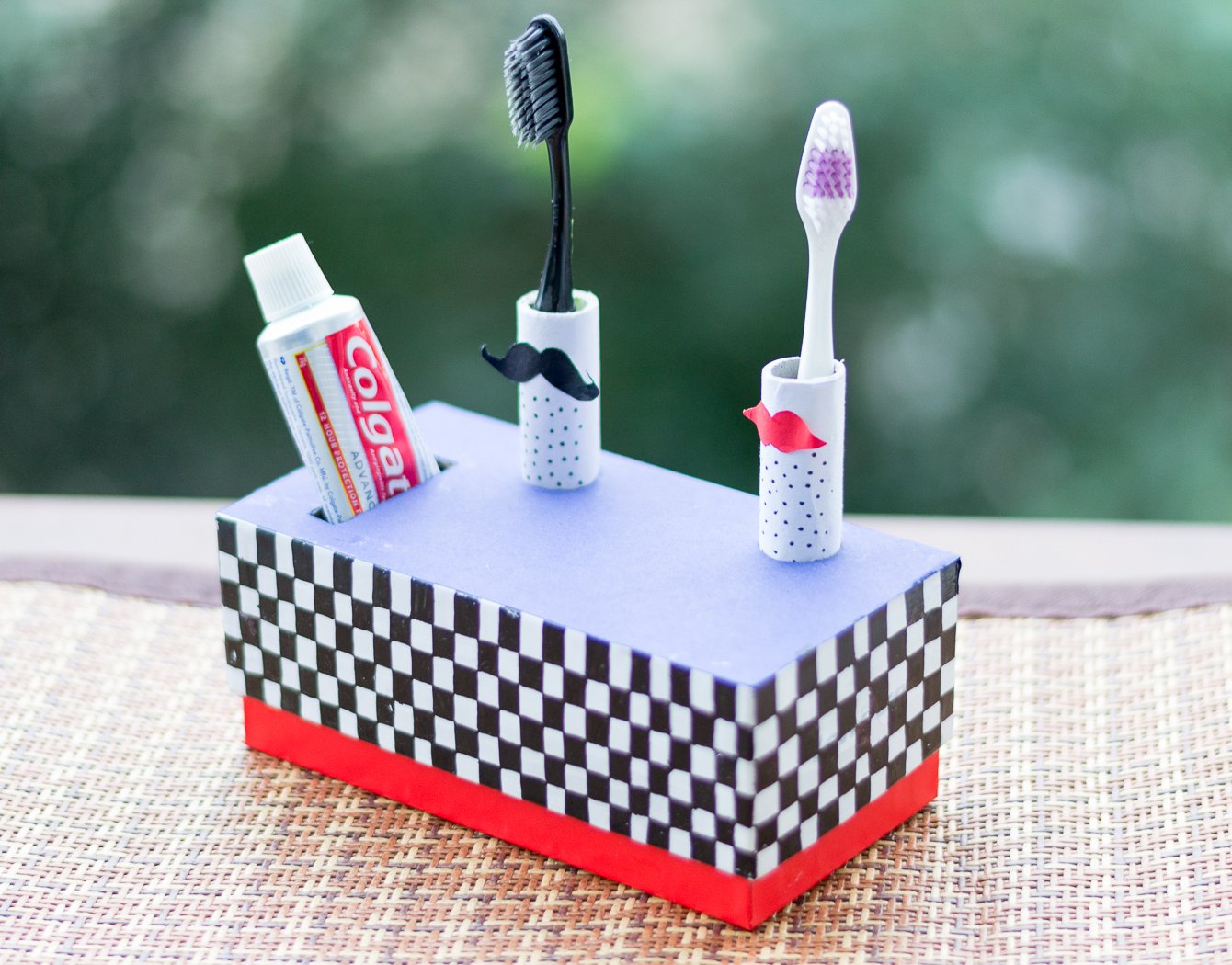 All you need is a cardboard box. Here is the one which I chose.Along with the box we need craft paper,glue and two small tube shaped cardboard (Here I used the tube over which thread was wound). 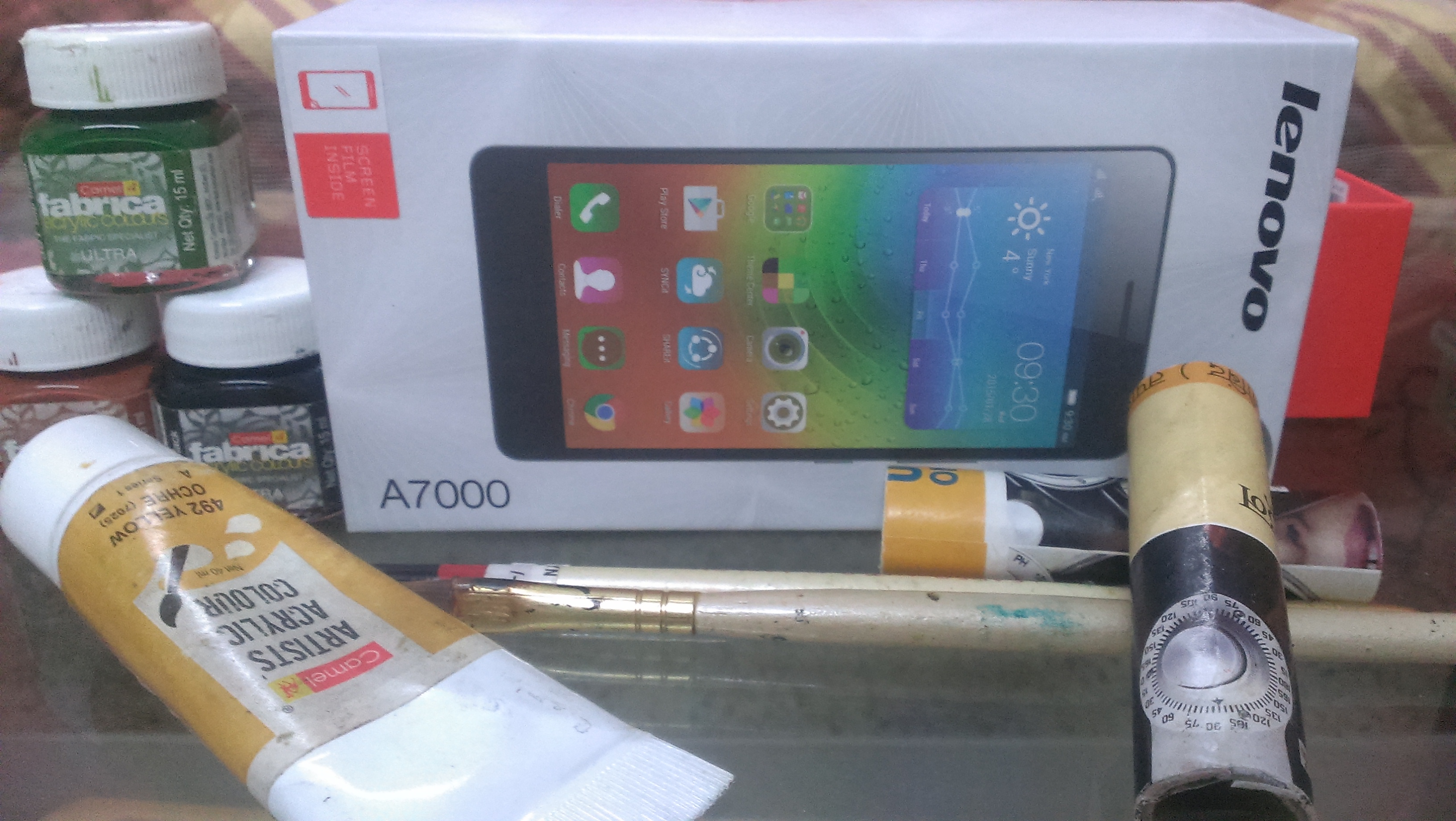 To start with, just make two round holes and a square hole at the the top portion.Once its done, cut craft paper of your choice and glue it to the top leaving the holes uncovered.
Now its turn to design something on the front portion of the box so that it gets a trendy look. All I did was to make straight vertical and horizontal lines all over the box. 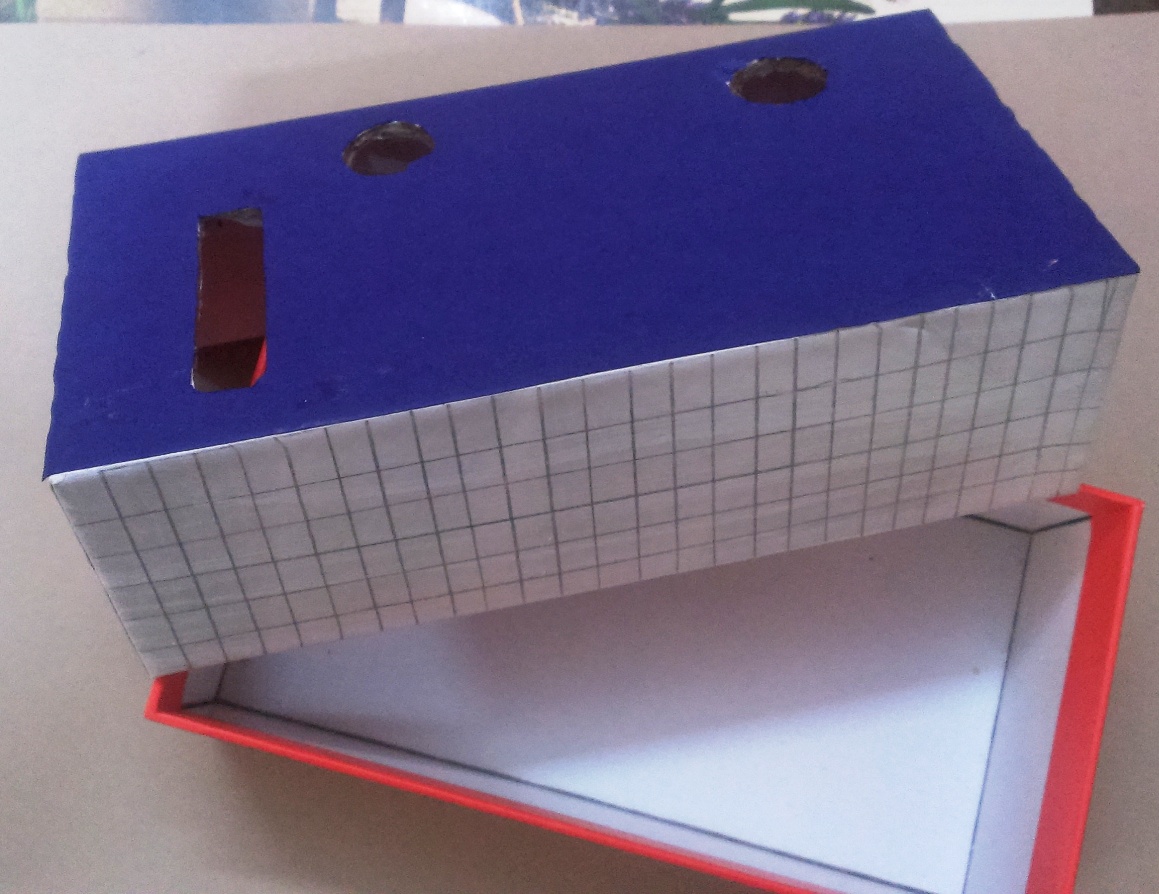 Painted alternate squares with black acrylic color.
Once done with painting keep it aside to dry. Take the cardboard roll, use some white color sheet and glue. Cover the tube completely. 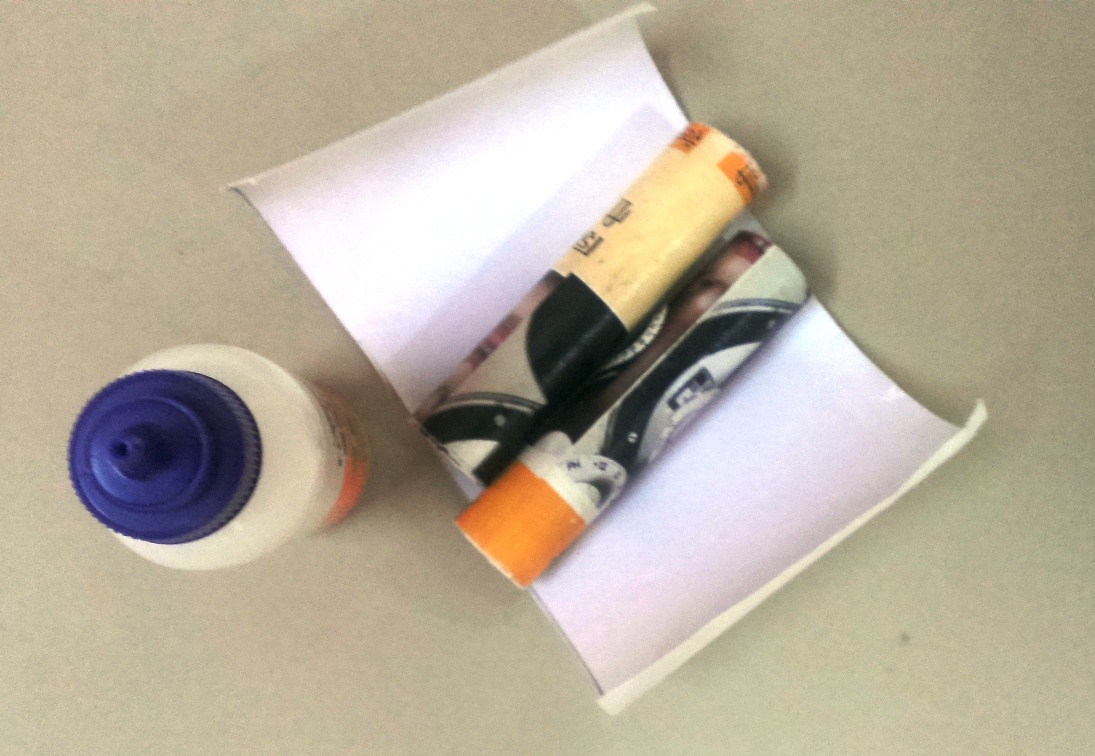 To give it a final touch all you need is cut paper mustache and lip. Glue it to the tube, make some dots using black marker pen. Glue the cover of the box a bit above the the base so that the bright red color base shows out. 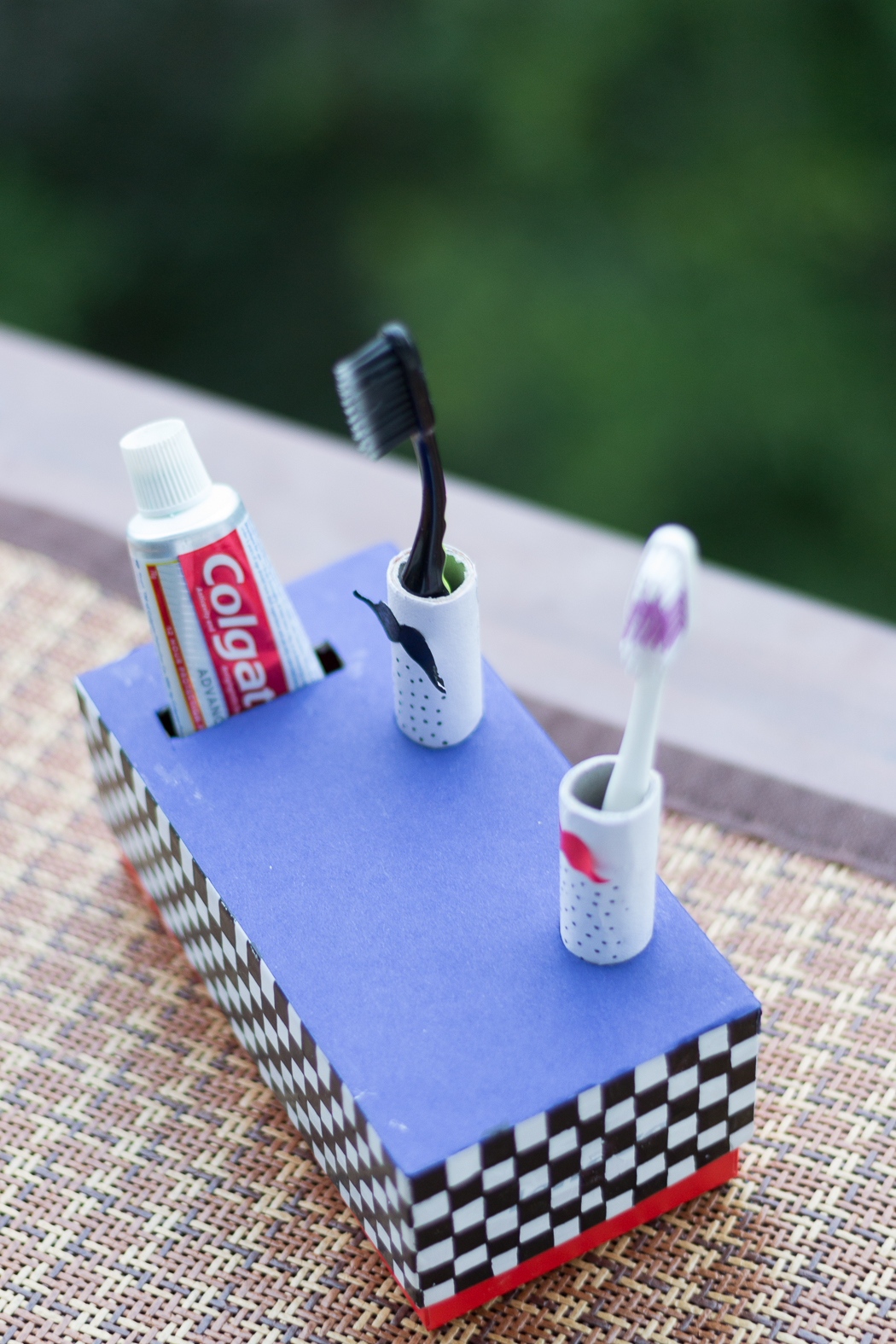 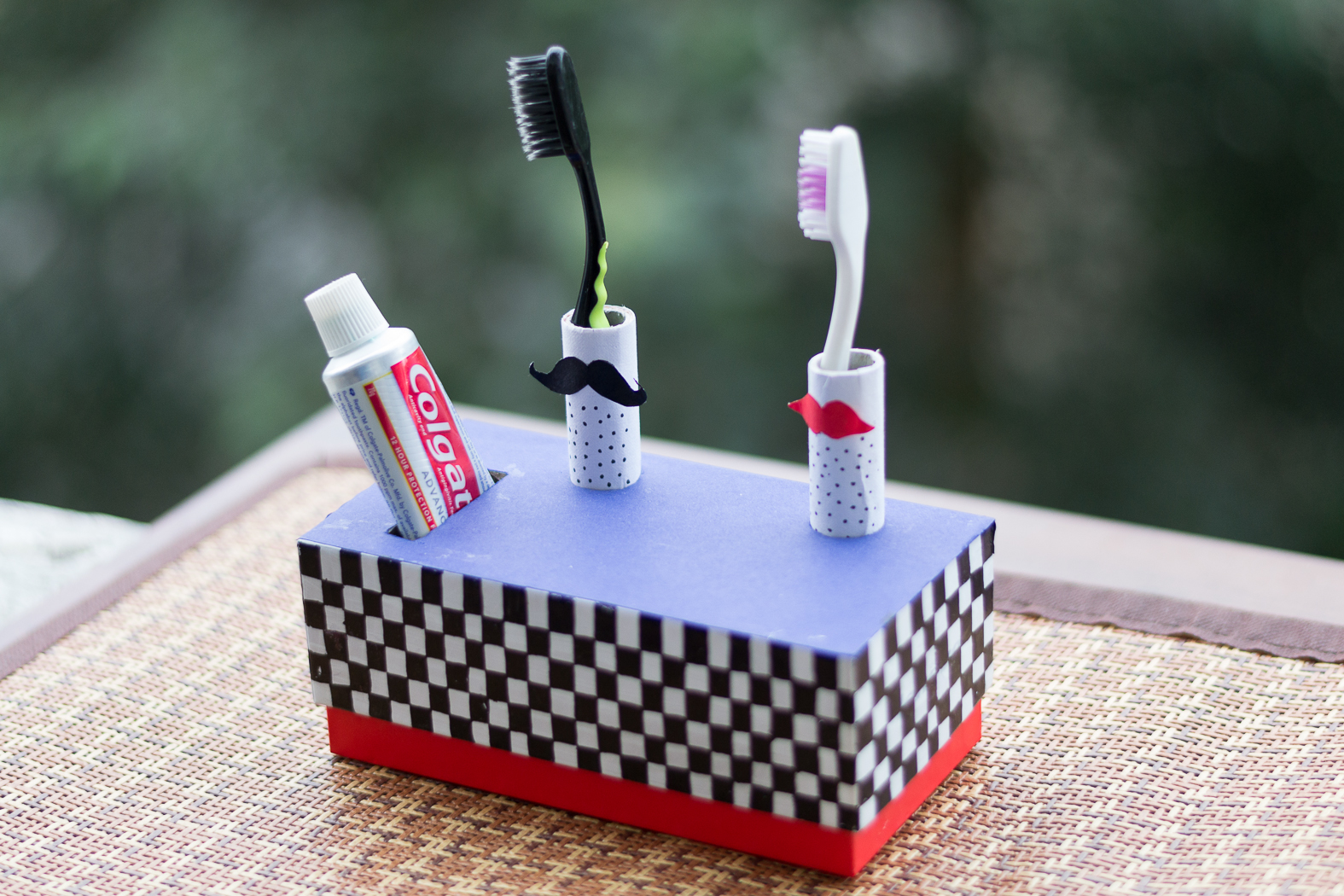